At approximately 10:47 a.m. on Monday, April 14, 2014, the Alaska USA Federal Credit Union branch in the Carrs store located at 1650 West Northern Lights Boulevard, Anchorage, Alaska, was robbed by an unidentified subject.  As the subject arrived at the teller station, he removed his gloves and verbally demanded money while gesturing and pointing with his hands.  The subject obtained an undisclosed amount of money, placed it in a white plastic grocery bag which he had previously stuffed in his coat sleeve, and fled the bank and Carrs on foot via the tobacco shop exit.

The subject is described as a white male in his mid 40s, approximately five feet eight inches tall, with a medium build, brown and grey hair, and light stubble or no facial hair.  He was wearing dark-toned shoes, khaki pants, black gloves, a large black puffy winter coat with a hood (the hood was down), sunglasses with iridescent tinted lenses and thick black and red plastic frames, and a black ball cap with a white logo and lettering on the front.

If you know the identity of this robber, call Crime Stoppers at 561-7867 or submit your tip using this site. 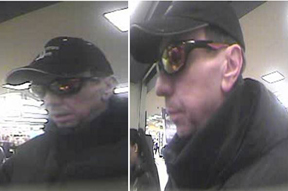 On November 19, 2013, at about 4:00 PM, a taxi driver was hailed outside the Hilton Hotel downtown in downtown by three Pacific Islander males. He drove the clients to their requested destination on . Upon arrival the three males attacked, assaulted and robbed the taxi driver. The incident was witnessed by citizens in the area but the suspects have yet to be identified and arrested. If you have information as to the identity of the assailants, call Crime Stoppers at 561-STOP or submit your tip anonymously using this website.  (APD Case 13-50829).

On Nov 12, 2013, at about 4:45 PM, a male living on went out of this house through his garage to retrieve his mail. When he returned to his driveway, he was approached by two males acting as Mormon missionaries. As the citizen attempted to walk back into his home, he was struck from behind, knocked unconscious and robbed. At least one of the suspects entered the home and was seen by the victim’s wife. The suspects then fled on foot.  If you have information as to the identity of these assailants, call Crime Stoppers at 561-STOP or submit your tip anonymously  using this website.  (APD Case 13-49618).

Anchorage Police are asking for help from the public in identifying a man responsible for a sexual assault that occurred in August, 2013.

The victim said she was approached by a man in the area of the Bus Accommodation Center on August 9 at about 1:00 PM. The pair began to walk toward the area of 16th and I Street when he suddenly pulled her to the ground and sexually assaulted her.

The man is described as a white male in his 40`s, about 5`8" tall with a medium build. He was wearing blue jeans, a striped shirt, and a grey baseball hat. The victim believed his name to be "Richard."

If you know the identity of the man responsible for this sexual assault, call Crime Stoppers at 561-STOP or submit your tip on-line, anonymously at www.anchoragecrimestoppers.com. 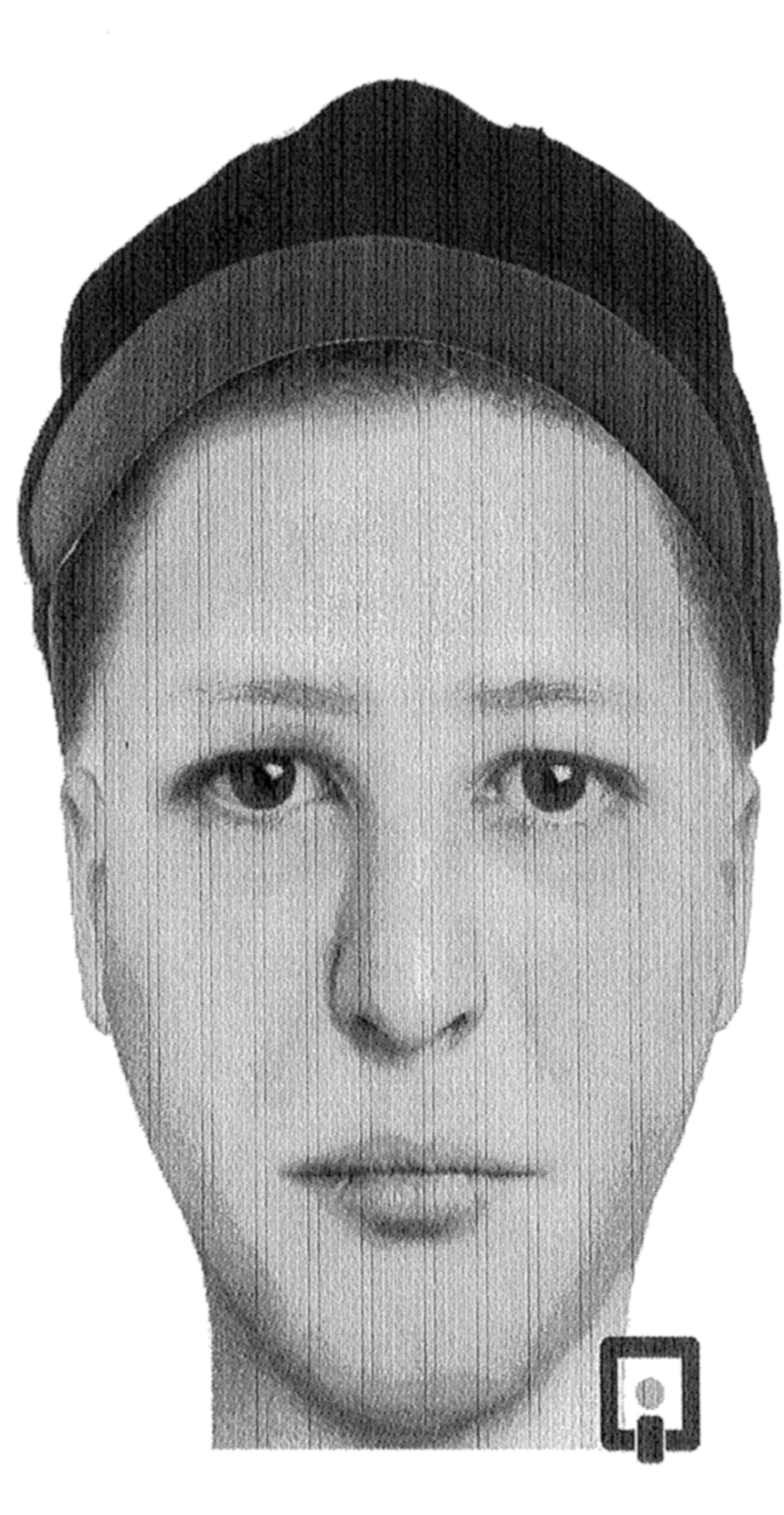 On Wednesday, October 23, 2013, at approximately 1:11AM, the Anchorage Fire Department received a 9-1-1 call reporting a fire on a roof at a mall located at 131 Bragaw St. Upon arrival fire crews found smoke and fire originating from the roof at 3920 Mountain View Dr. which is also known as the  Cash America Pawn Shop.  Investigators determined the cause of the fire to be arson.  The Anchorage Fire Department is asking for the public`s help in identifying those responsible.   If you have information regarding this fire, call Crime Stoppers at 561-STOP or submit your tip anonymously using this website. 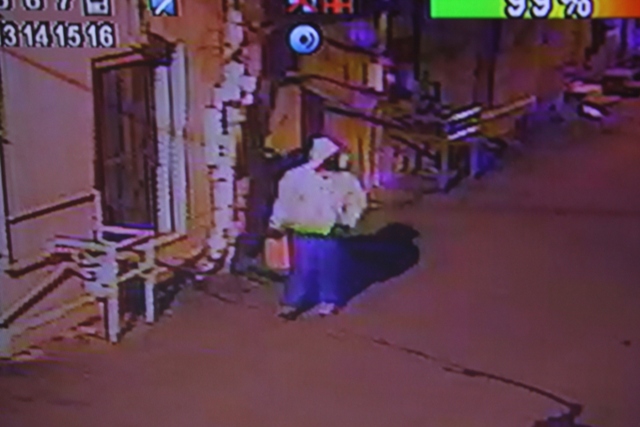 On Aug 18, 2013, at about 6:45 PM, a man was doing yard work in the front yard of his home located on when he was approached by three male adults asking for a donation. He declined and went back to his yard work. The suspects then proceeded to severely assault and rob the man and then fled the scene on foot leaving the man on the ground unconscious.  If you have information as to the identity of the three assailants, call Crime Stoppers at 561-STOP or submit your tip anonymously using this website.  (APD Case 13-45808).

On June 1, 2013, at about 4:30 AM, two persons were intentionally struck by vehicle following a verbal altercation in a parking lot located at .  Both victims were severely injured, but survived the incident.

If you have information as to the identity of the driver, or know where the vehicle is located, call Crime Stoppers at 561-STOP or submit your tip anonymously using this website.  (APD Case 13-23339).

During the investigation physical evidence was discovered which leads the investigator to believe the business was burglarized prior to the fire’s ignition. Due to the suspicious circumstances the Anchorage Fire Department is asking for the publics help in identifying the person(s) responsible for this crime.  If you have information related to this incident, call Crime Stoppers at 561-7867 or submit your tip anonymously using this website. 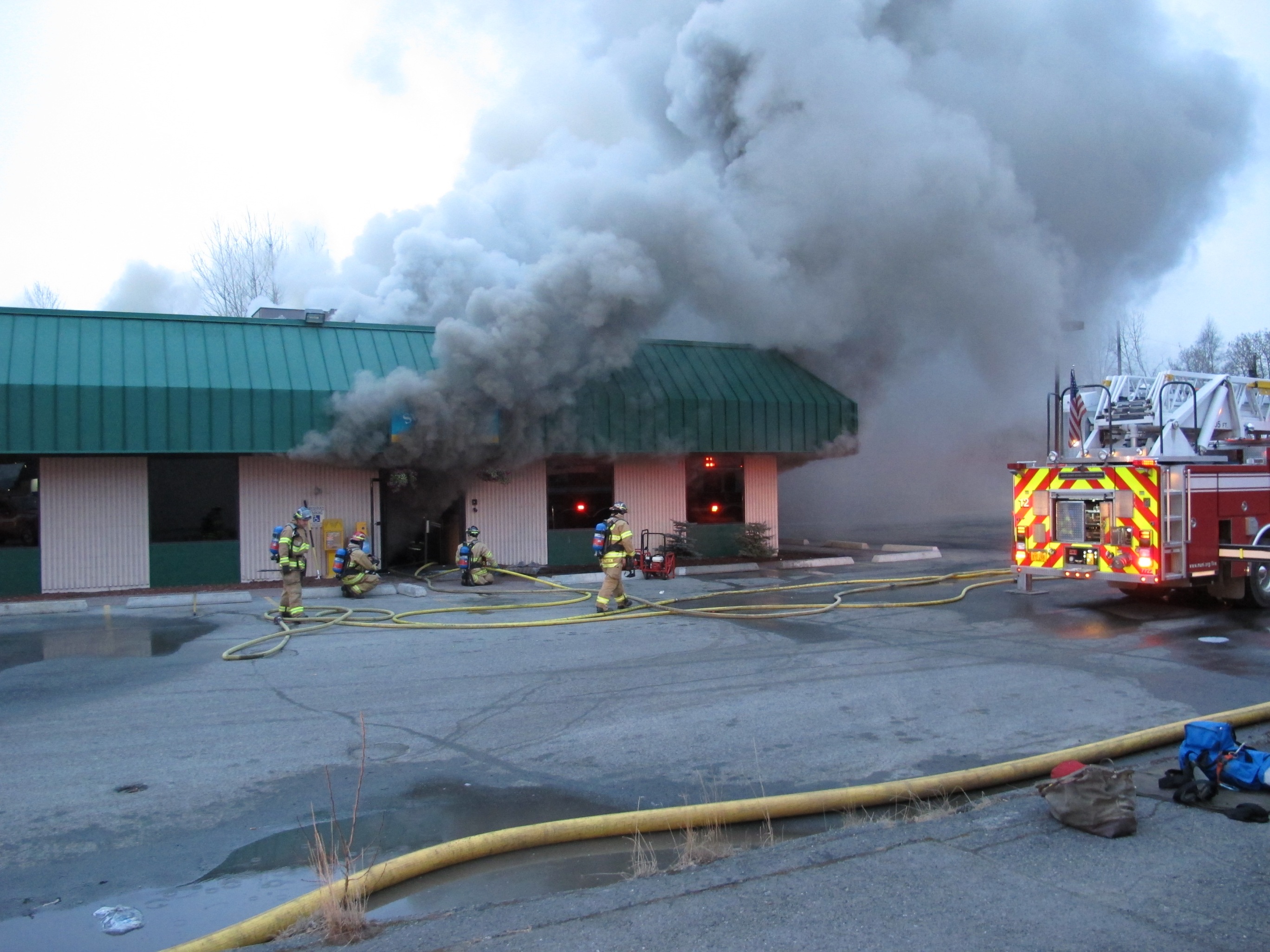 In the early morning hours of January 9, 2010, at about 2:00 a.m., Officer Jason Allen was sitting in his patrol car at and when he was ambushed.  Officer Allen suffered several gunshot wounds in this horrific attack.  The suspects were driving a late 80s or early 90s model dark sedan.  If you have any information as to the person(s) responsible call Crime Stoppers at 561-STOP or submit your tip using this secure website. 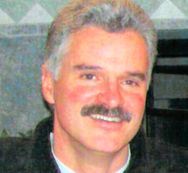